October 28, 2014, Bellevue, Washington – “PACCAR reported higher revenues and net income for the third quarter of 2014,” said Ron Armstrong, chief executive officer.  “PACCAR’s third quarter results reflect the benefits of strong truck sales in the U.S. and Canada, and excellent aftermarket parts revenues and financial services results worldwide.  I am very proud of our 23,400 employees who have delivered outstanding results to our shareholders and customers.” 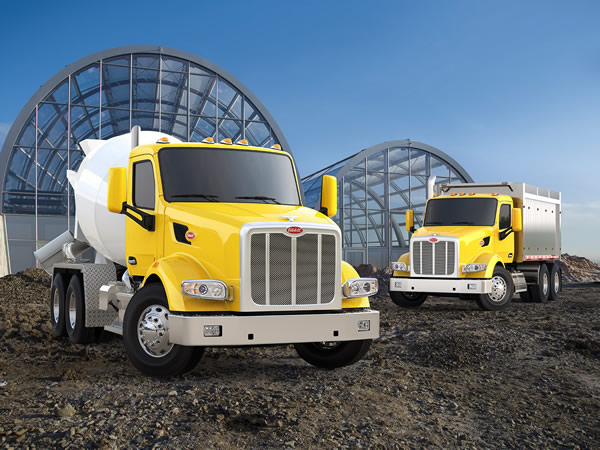 Financial Highlights – Third Quarter 2014
Highlights of PACCAR’s financial results for the third quarter of 2014 include:

Financial Highlights – Nine Months 2014
Highlights of PACCAR’s financial results for the first nine months of 2014 include:

Global Truck Markets
“The U.S. and Canada truck industry Class 8 retail sales are 17 percent higher year-to-date than last year.  Our customers are benefiting from good economic growth, improving freight rates and lower fuel prices,” said Dan Sobic, PACCAR executive vice president.   “Many of our customers are expanding their fleets, in addition to replacing older vehicles, which is excellent news for the industry.”  Class 8 industry retail sales for the U.S. and Canada in 2014 are estimated to be in the range of 245,000-255,000 vehicles.  Estimates for U.S. and Canada truck industry Class 8 retail sales in 2015 are in the range of 240,000-270,000 units.

Capital Investments and Product Development
PACCAR’s excellent long-term profits, strong balance sheet and intense focus on quality have enabled the company to invest $5.8 billion in new PACCAR assembly facilities, innovative products and new technologies during the past decade.  Capital investments of $225-$250 million and R&D expenses of $205-$215 million in 2014 are delivering enhanced powertrains and increased operating efficiency of PACCAR assembly facilities.  Capital expenditures for 2015 are projected to be $325-$375 million and  research and development expenses are estimated to be $200-$250 million, as PACCAR enhances its aftermarket support, manufacturing facilities and product ranges. 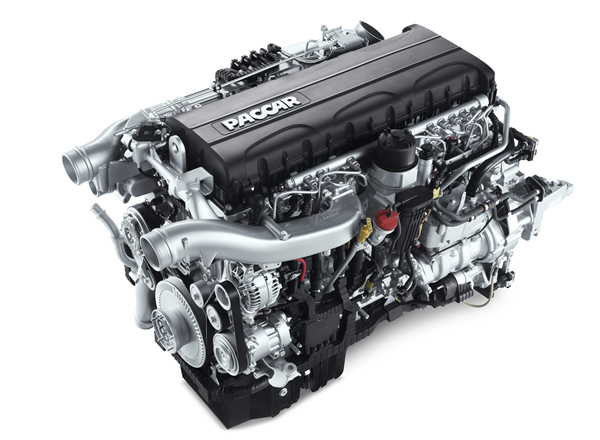 PACCAR Enhances Environmental Leadership
PACCAR is an environmental leader with its energy-efficient vehicles and manufacturing facilities.  PACCAR joined the CDP (formerly known as the Carbon Disclosure Project) this year.  The CDP’s climate change program provides annual reports on companies’ progress in the development of energy-efficient operations and environmentally friendly products and services that protect and preserve the environment.  “PACCAR earned a score of 94 (out of 100).  This is an excellent result and reflects PACCAR’s commitment to environmental leadership,” commented George West, PACCAR vice president. 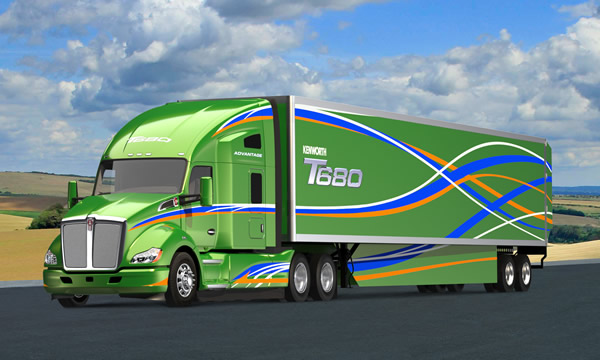 Financial Services Companies Achieve Record Quarterly Results
PACCAR Financial Services (PFS) has a portfolio of 163,000 trucks and trailers, with total assets of $11.77 billion.  PacLease, a major full-service truck leasing company in North America and Europe with a fleet of over 37,000 vehicles, is included in this segment.

PACCAR is a global technology leader in the design, manufacture and customer support of high-quality light-, medium- and heavy-duty trucks under the Kenworth, Peterbilt and DAF nameplates.  PACCAR also designs and manufactures advanced diesel engines, provides financial services and information technology, and distributes truck parts related to its principal business.

PACCAR will hold a conference call with securities analysts to discuss third quarter earnings on October 28, 2014, at 9:00 a.m. Pacific time.  Interested parties may listen to the call by selecting “Q3 Webcast” at PACCAR’s homepage.  The Webcast will be available on a recorded basis through November 4, 2014.  PACCAR shares are listed on NASDAQ Global Select Market, symbol PCAR, and its homepage can be found at www.paccar.com.